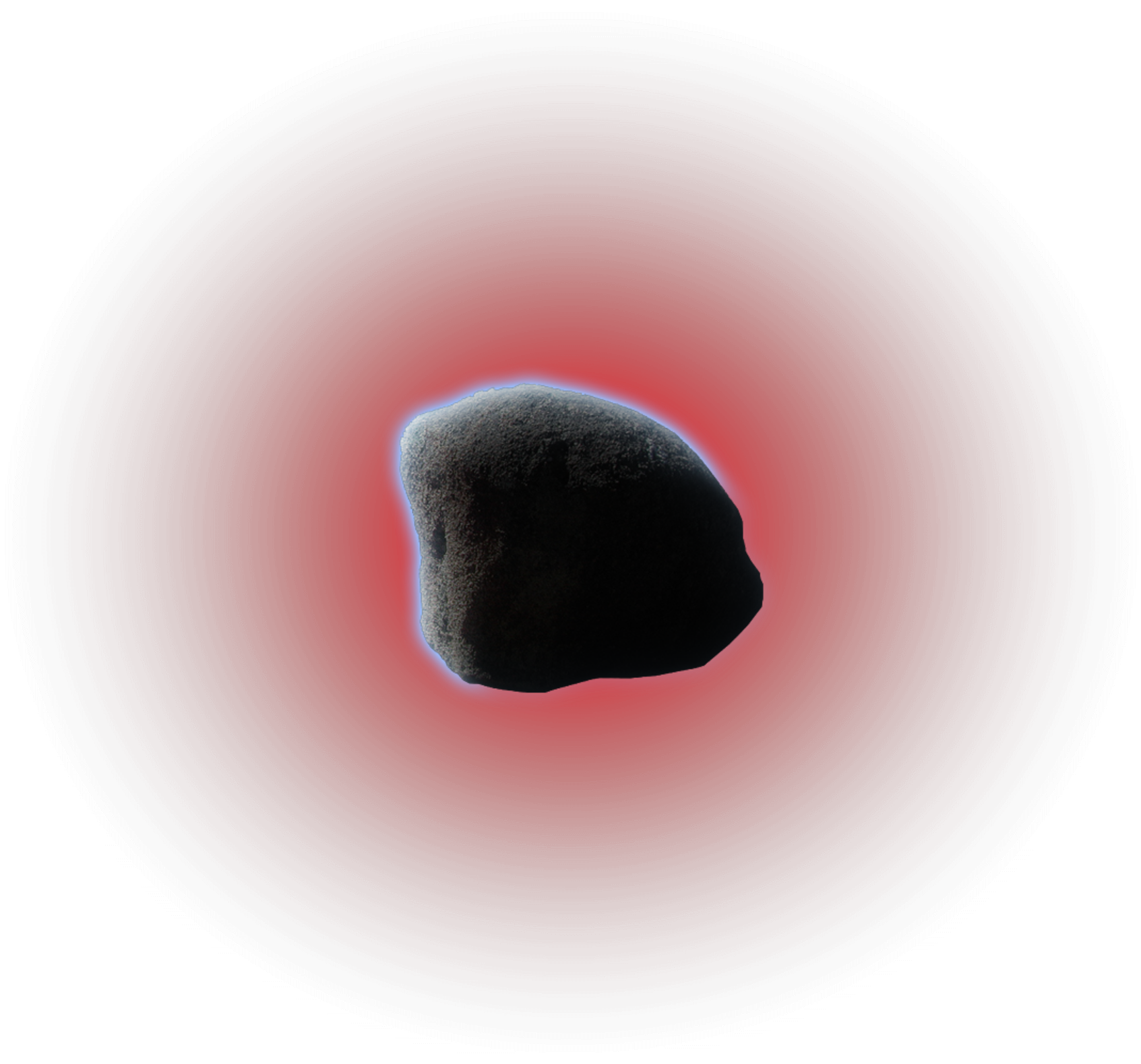 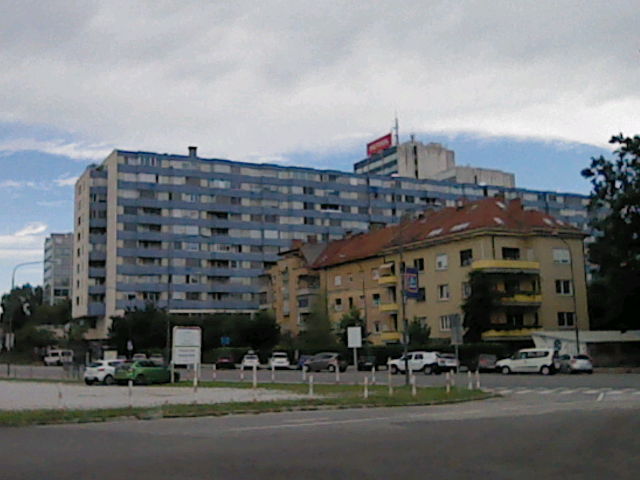 the story of sailor*, is the story of many - but also not exactly. this time it takes place in ljubljana, but it could be also somewhere else and sailor is also not sailing, to be precise. so what is it than about ?

* sailor is one person or two, sailor can be a community or the object you really like a lot, sailor's entity has multiple heads.
being a sailor is an identification game & not so much having a boat.