sailor went to see the man.
sailor works in a studio now:

a flipchart is very important on a daily base & was found in the fundus. 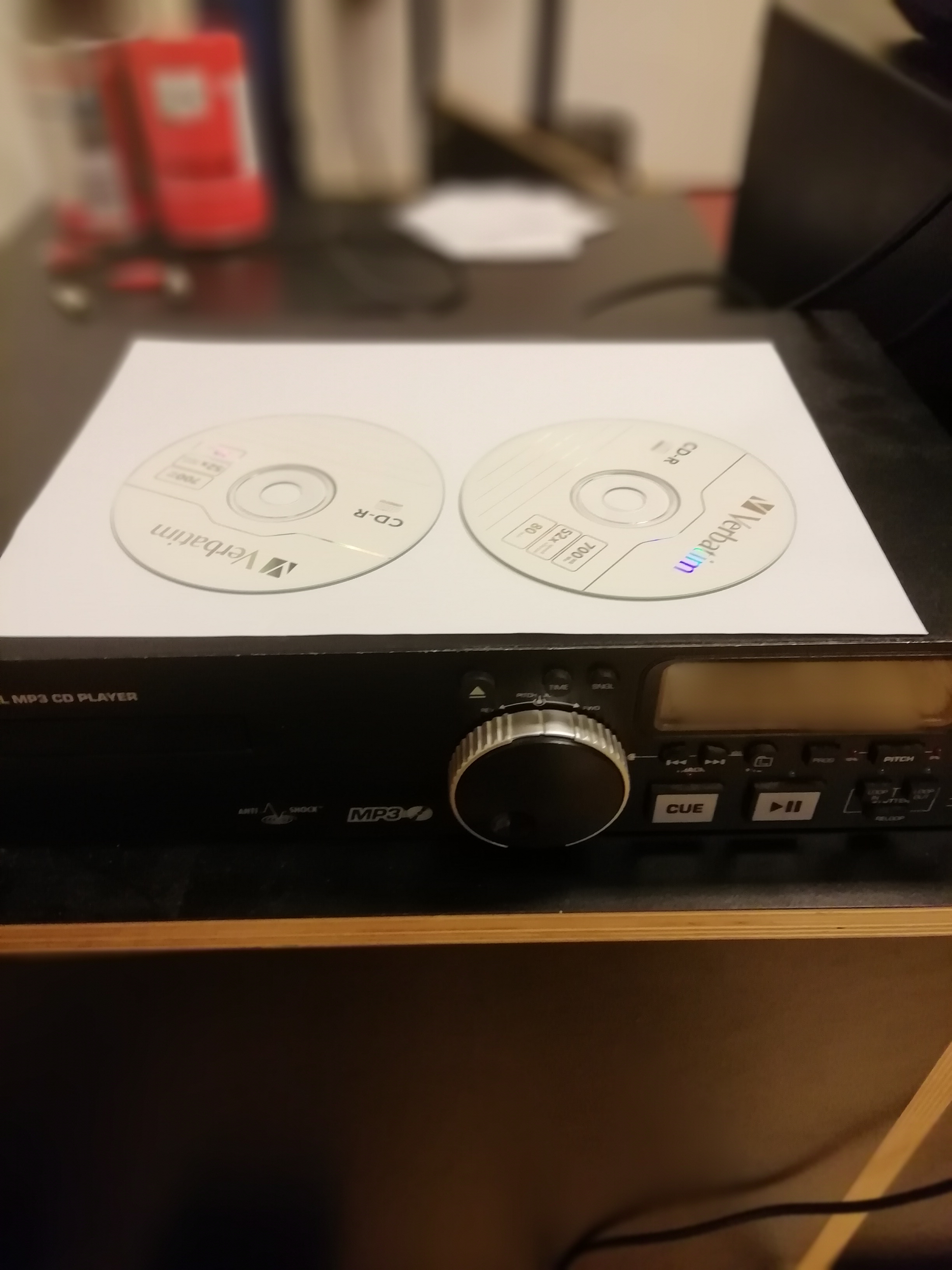 - an hdmi cable as well, so the home studio is working. : ) obviously 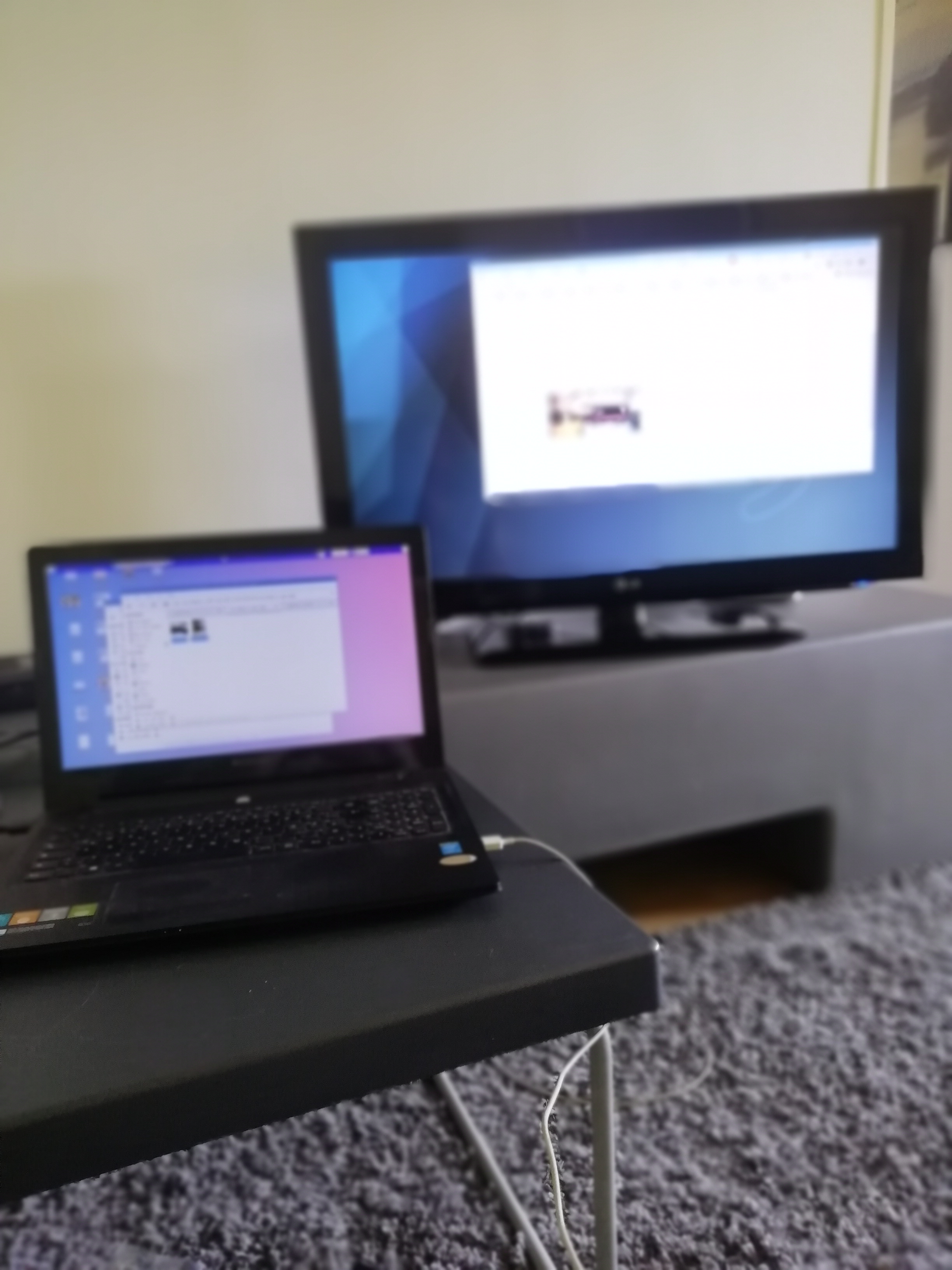 you always have to go thru the punks and the anarchists

especially in smaller communities it is vital to get to meet the punks & the anarchists. one might also gets to know them more. but it is usally the soul mirror of a community
- they might be filthy they might stink but don't underestimate their instinct.
later you will meet the mayor & the vice president in a cafe next to the town hall. THAN douple-check

in another conversation sailor talks about the slovanian masculinity
or let's call it yugoslavian masculinity. ?
Who owns the files & why are they attractive ?
it was described as a hybrid of german preciseness and working ethos maybe even something that is rooted in protestantism and/ plus the italian way to chill and relax in the sun.
(this mentality of man is called yugoslavian as sailer learned)
sailor doesn't know yet what to do with this information but wrote it down. more research will be nessecarry to maybe make use of it. Am man and his smell walks down the street with a nice handbag - one needs to study more,