a studio is nice, having a space to work & experiment can be very useful, at times it can also be confusing or a burden.
Sailor is used to work without studio - a sailer is very mobil - so how to get back into the routine of making use of a studio?

building tools or instruments might be a good start. 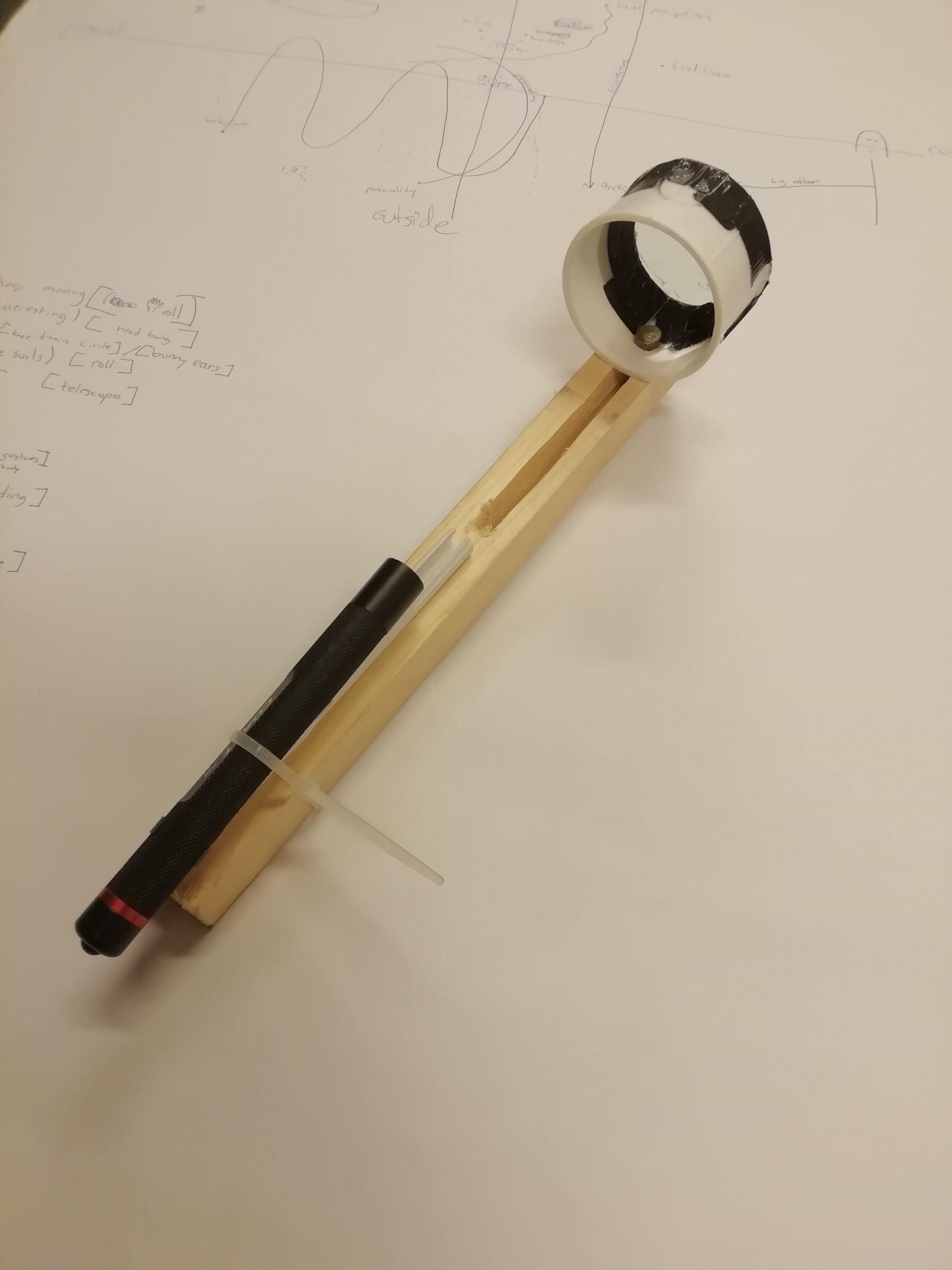 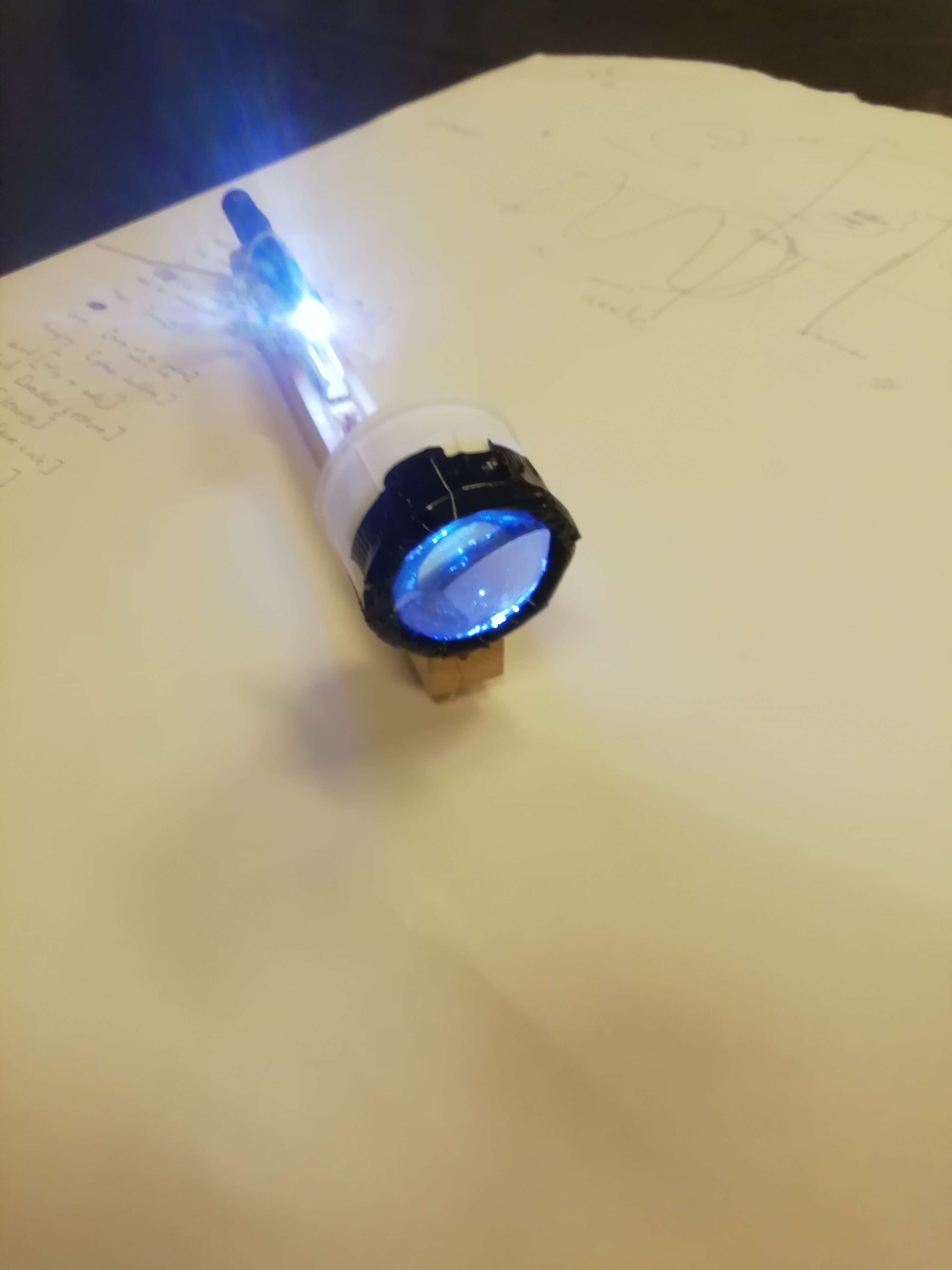 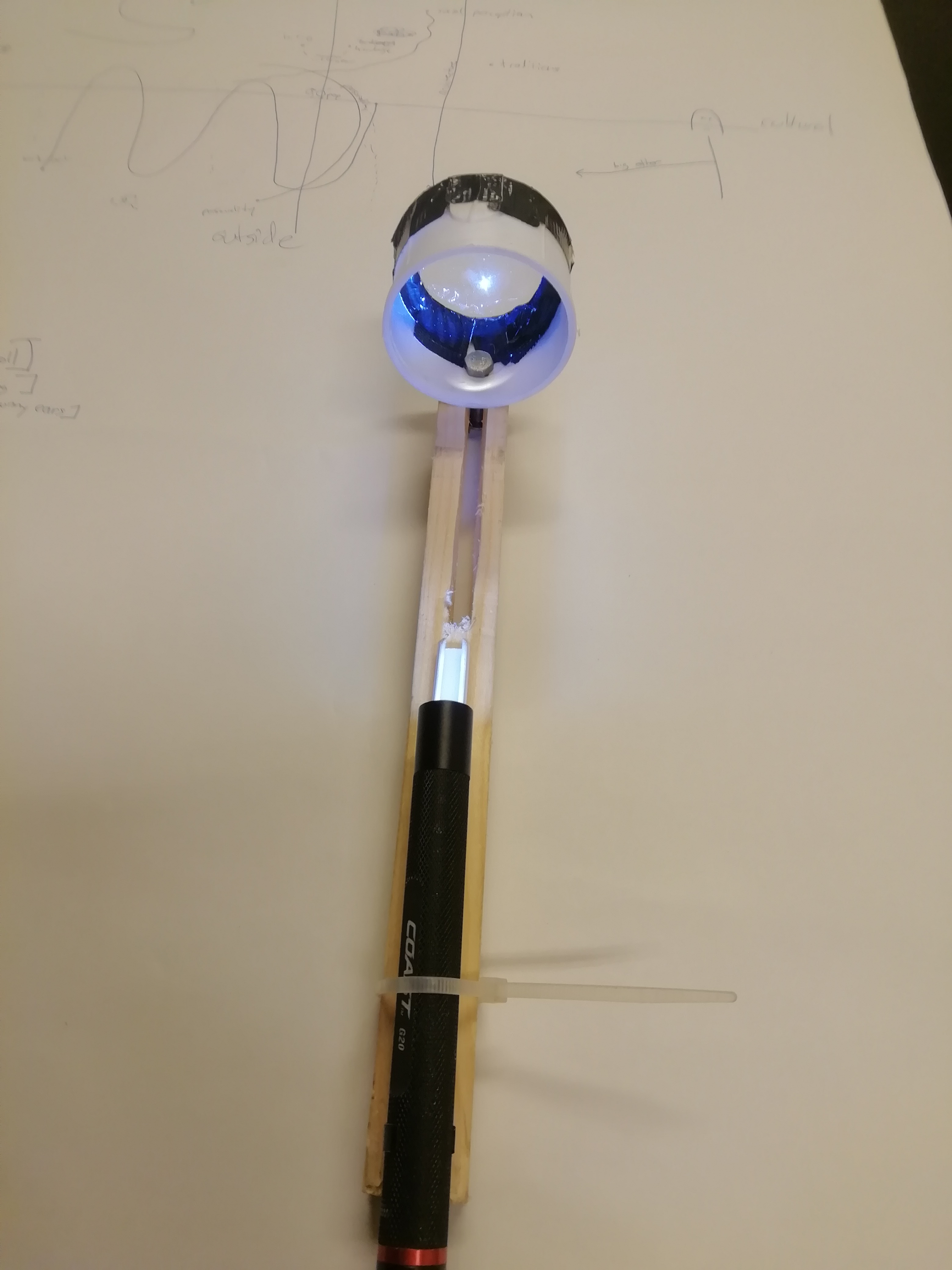 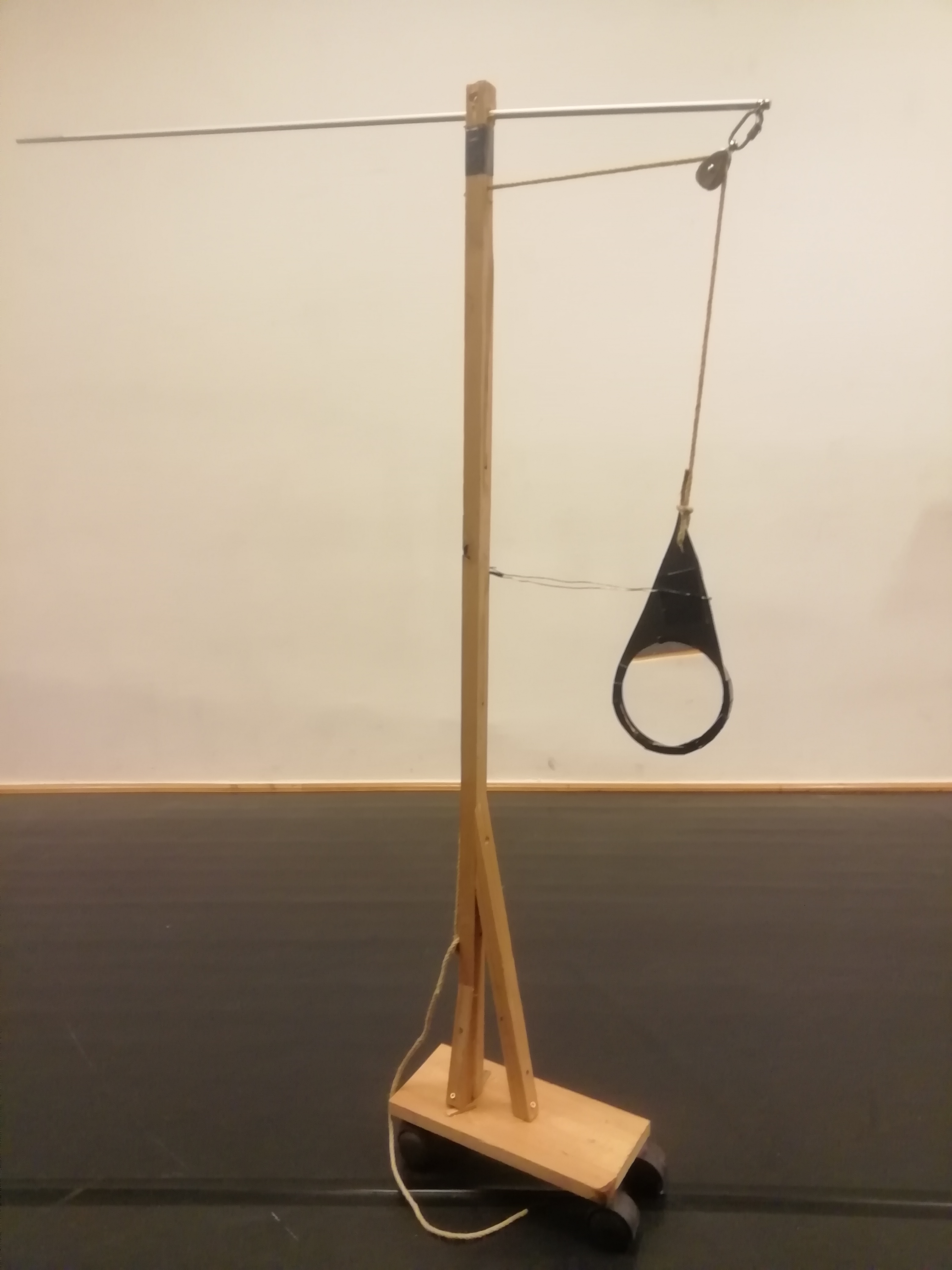 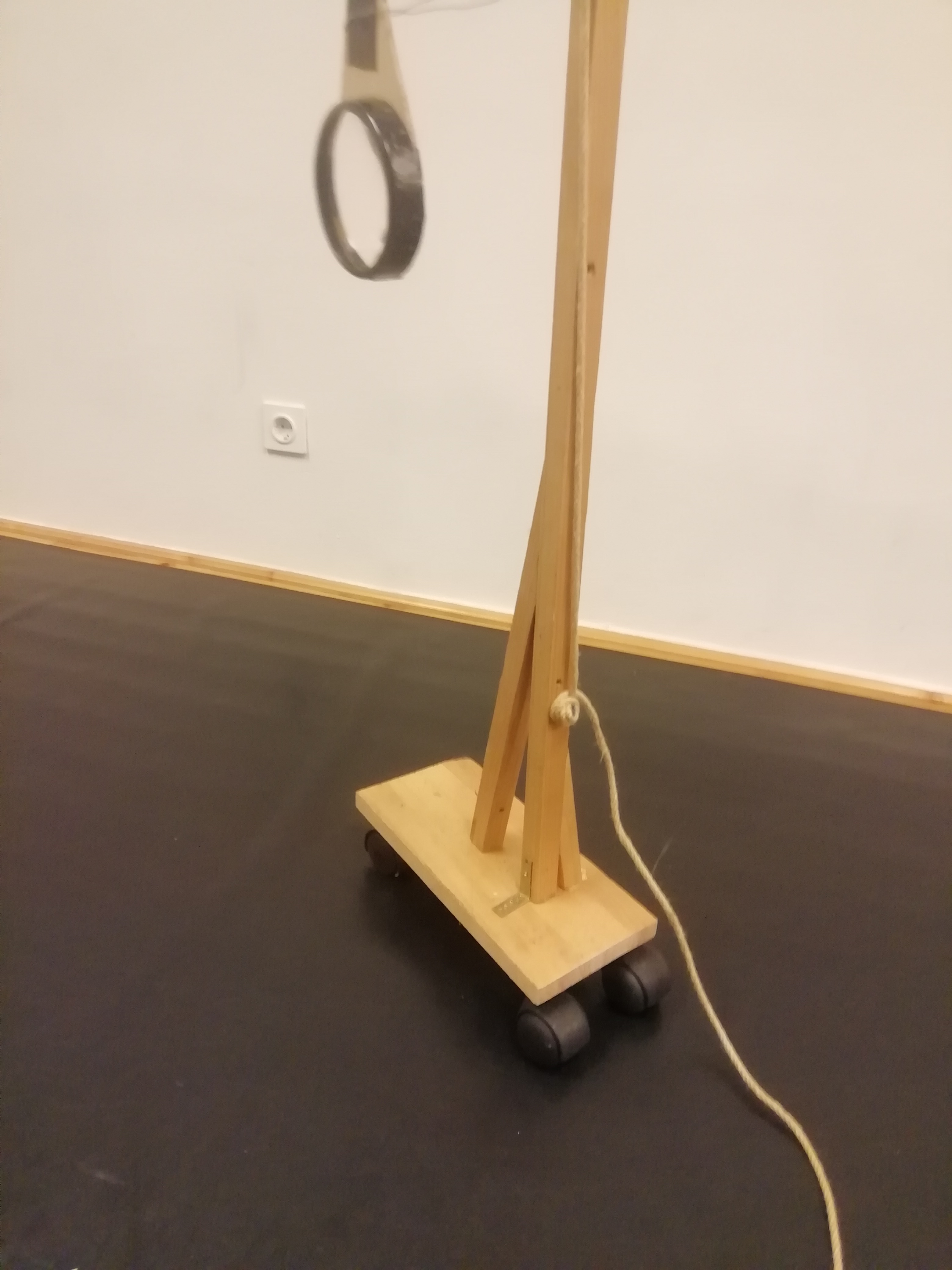 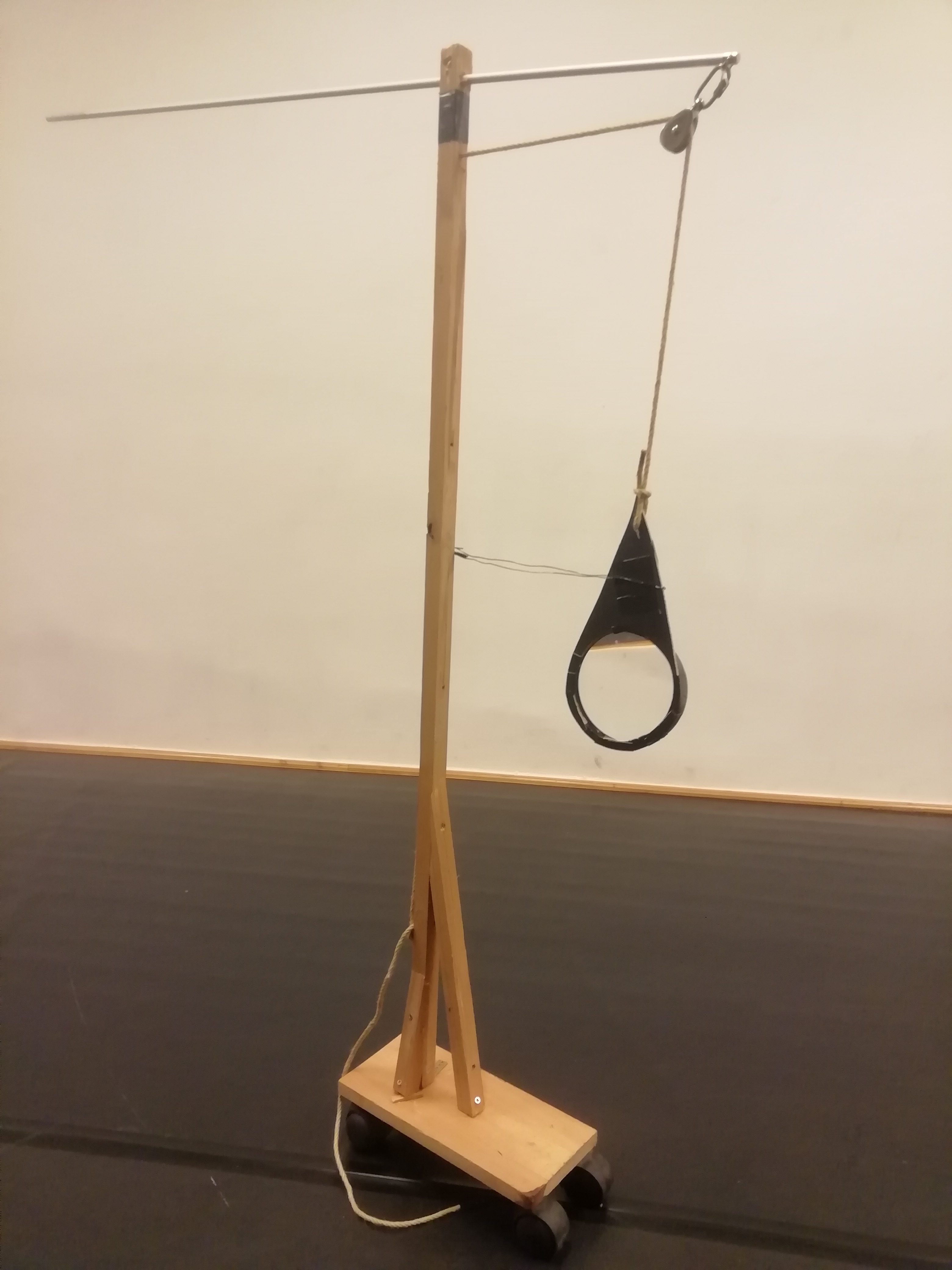 the instruments were important as it was difficult to find a start. once the things were built it became possible to draw light with them and build imaginary landscapes and communicate them. to start is not necessary a direction - but its something to start from.
The instruments are simple or even primitive but somehow help to translate and perform basic emotions, movements and spaces - more like a catalyst- they start something and it makes it easier to perform and imagine sounds that come with them and add a body to the skeleton. The image is more and more close to death. various reasons that helped flooding the collective consciousness, until the point, that the image as information became numb and the eye blind. the image lost its body already a while ago. the bright screen of a mobil device can sing a song about it.

There is a radiostation somewhere in space - it nevery plays my song. Sailor is working there parttime, freelancer as a show host and radio moderator. trying to enter the eye via the ear.

it can be every day, it is not yesterday - it might be somewhere in today or maybe even only tomorrow. the day doesn't matter it's about the repetition.

searching for patterns and rhythms, creating maps of architecture and building own little architectures to map them. it slowly becomes a dance. working at the radiostation one has to make sure that there is no dead air. or there is dead air if we want dead air.

we still need:
- "on air" sign
- a ship (spaceship would work too)
- exact timecodes