In today's _log Sailor is on a train and experiencing motion sickness.  Too much time on the sea not enough time on fast land centipede legs.  Hopefully Sailor doesn't spill their guts which is let's face it lots of liquids that shouldn't be there.

Ok.  inside these guts here we go:

somewhere is a good place to start.

The question is:  But where/how/why to find it?

One way is to build it.  The other might be to dig it out of the ground. There might be a third way, but more on that later.

Sometimes Sailor begins with the body because they return to it.  They see it as an archive, a thrilling map of known and unknown territories.  Sailing here is not so much a game more an expedition, a salt-fresh way to capture a wave and then dust it off with tools used by goofy archaeologists who insist on wearing dopey linen shirts.

Sometimes Sailor begins with building a body outside of the body, a ship within a set of ships. aka Russian dolls that the archaeologists just can't get enough of.  Sailor has a friend Sailor who once imagined many Sailors trapped throughout iterations of last saved documents.  Sailor_log:  12:49 January 23. 2004 for instance is caught in a whirlpool of edits and re-edits, virtually unrecognisable now at 11:17 August 25. 2020.  But updates do not MIX or SYNTHESIZE they just ADD TO NEW LAYER GROUP.   Even if you merge down the history is there.  U know?

The question Sailor asked to Sailor is:  would you want to drown these files/dolls?  could you do it?  do wooden file faces look sad in Davy Jones's locker?

Sometimes Sailor begins with the body because Sailor is reduced to it.  Sailor is after all an identity game but often this is a game of Solitaire.

The question is:  How many different games are there in Solitaire? As asked on Quora by unknown.

B. Sandberg, the Author of BVS Solitaire Collection says :

When Sailor is reduced to Sailor’s body, they play an infinite game confined to not one outcome, but less than ten.  Sailor can count to ten on Sailor's two hands, when Sailor is not busy cutting them off.  Here is a short conversation between a possible set of ten freshly sawed off fingers and the number mentioned above, which Sailor will refer to by its nickname, 52!

10fing:  we are an image getting close to death.

52!:  It sucks that nobody really knows me but maybe one day I’ll find a cute script to hang out with… :) ?

10fing:  they built empires off of us.

10 fing:  Hands don’t regrow like heads.  Empires fall apart on top of other empires.  Mushrooms grow on both/all/either of us.

52!:  I am a Virgo with Aquarius rising, moon in Cancer idk what that means but our synastry is lit!  Actually I contain all possible permutations of astrological alignments several times over inside of me but lyk nbd can be whoever u want me to be.

10 fing:  It’s harder to cut off the second one.  you have to borrow a pair of feet.

52!:  Ugh why do I always go for the ones who write codes that will determine the formation of centuries and seem virtually unassailable until some banal turning point that nobody could have predicted not even me.  I mean like I literally contain multitudes.

10fing:  There are no parts, only wholes.

The question is (and has been):  who owns the files, and why are they so attractive?

Sailor’s answer to Sailor is:  probably not Sailor.  Or to be more precise:  less than ten times out of a number so big and unknowable that it takes all the wind out of Sailor’s sails just to extend a little empathy to it.

Even so, this is not a reason to turn around for Sailor, but it is a reason to turn around the body, aka the beginning.  To stay in the act of turning, to deny vectors the satisfaction of infinite space. Sailor’s space.  They are so unused to being denied anything, just having one item removed from the (Menu (Dropdown) -> Preferences-> space-eating-capacity-set-to: not-infinite/) that they experience a terrible hunger.  though it is very attractive, even shiny, sailor does not feed off of this hunger.

Good for you Sailor!  You know that:

There are better things to eat, like dead fish files.  Why not have a tea party with a russian_doll_mermaid_log, maybe in an .odt format in an octopus's garden? 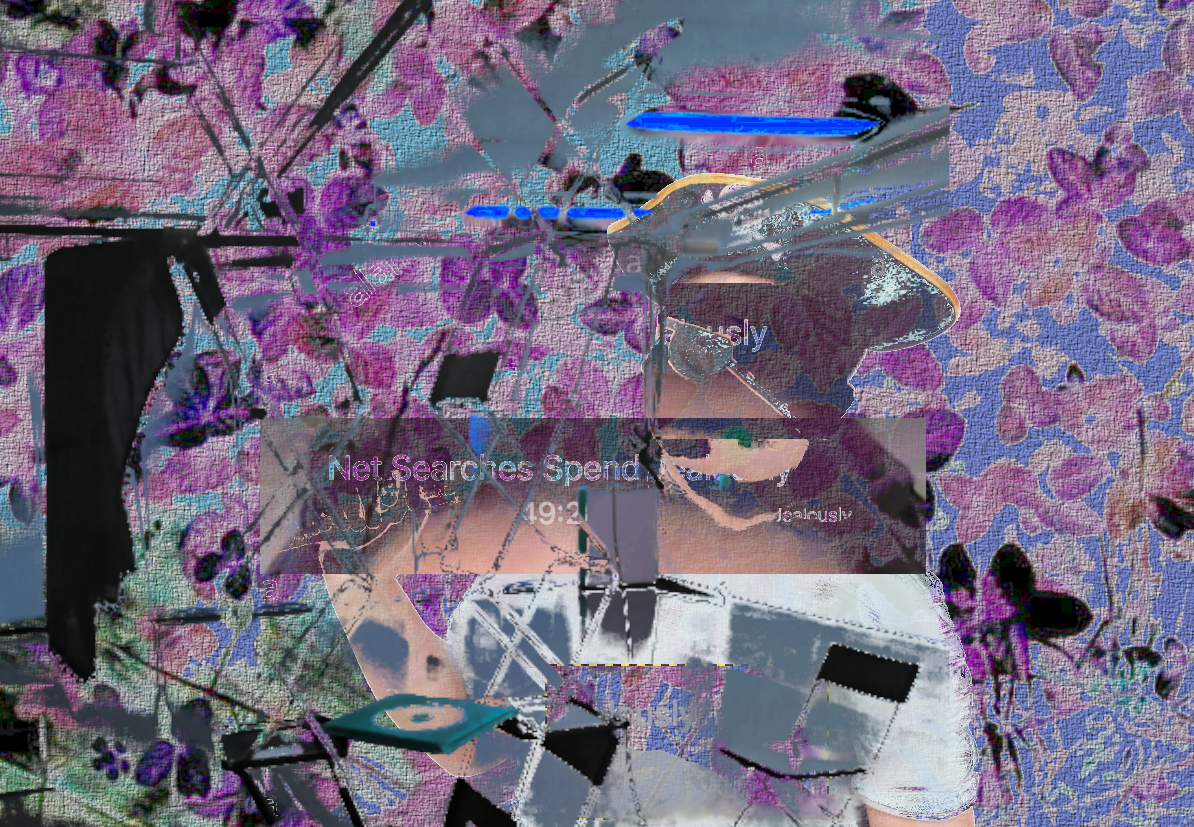